Has Elvis Left The Building?

There are two words you can say in this town that will guarantee a passionate response…  Elvis. Festival.

Faces of fans light up as they talk about the highly anticipated weekend filled with music, dancing and communion while the reaction from the locals who prefer to stay as far as possible from the crowds and stages tends toward a groan and eye roll. Collingwood’s largest and longest running festival has its fair share of supporters and detractors, and rumours circulating in the past couple years questioning the future of the event have led to an- other increasingly common response of “Is it still happening?”

The answer to that is yes, Elvis is alive. The music festival continues to thrive, drawing tens of thousands of people from around the globe to Collingwood and the surrounding area each summer to celebrate the ‘King of Rock & Roll’. Now in its 24th year, the accomplish- ments of the festival itself are also worthy of recognition and celebration.

In 1995, inspired after attending a ‘Canadian Elvis Tribute and Convention’ held by a local tribute artist at a local inn, a few key members from the Collingwood business community saw the potential to build the event into something big—an annual festival that would put Collingwood and the region on the map internationally in a way that no other event could. By 1998 the event, then jointly owned by the Collingwood BIA and Chamber of Commerce, was renamed the Collingwood Elvis Festival and continued to grow until the Town of Collingwood ultimately took over management and operations of the festival in 2003.

From the beginning the committee had the lofty goal of the event being the “World’s Largest Elvis Festival”– a title they quickly achieved and hold to this day. Those involved in the early days understood that to draw the crowds you need to have the best entertainment. Despite the festival being in its infancy, some big names in the tribute artist world, including renowned Vegas performer Trent Carlini, were booked establishing the 1998 festival as a must-attend event. Enticed by the opportunity to share the stage with the industry’s top performers, other tribute artists came on board and along with them came their fan bases, family and friends. 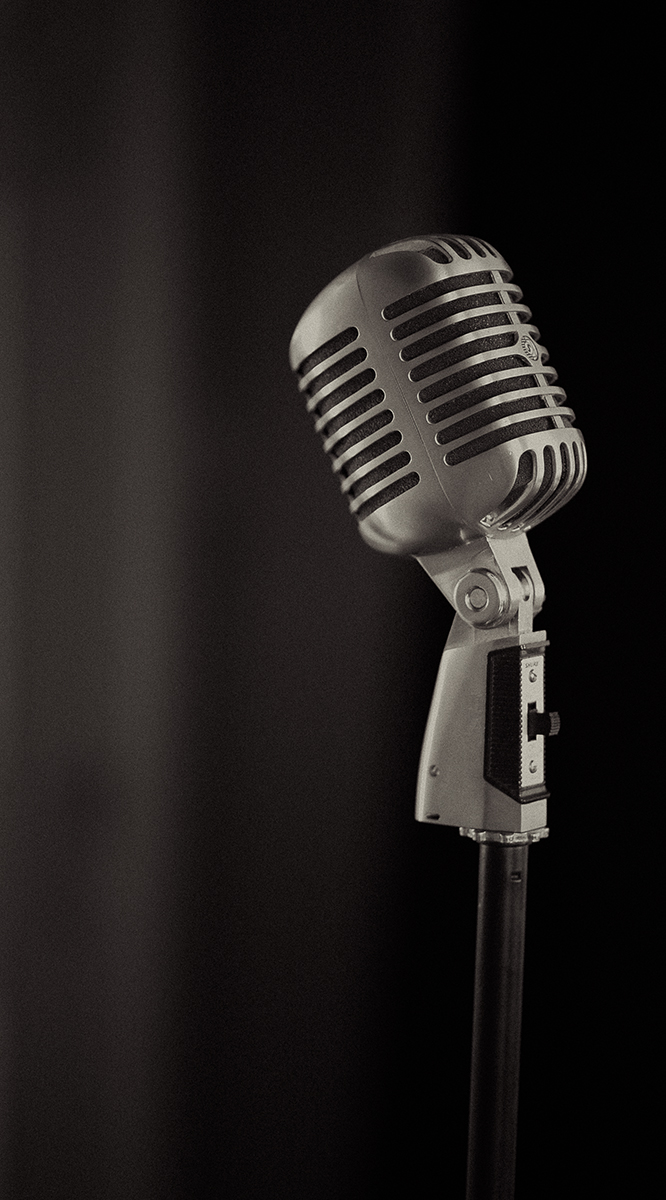 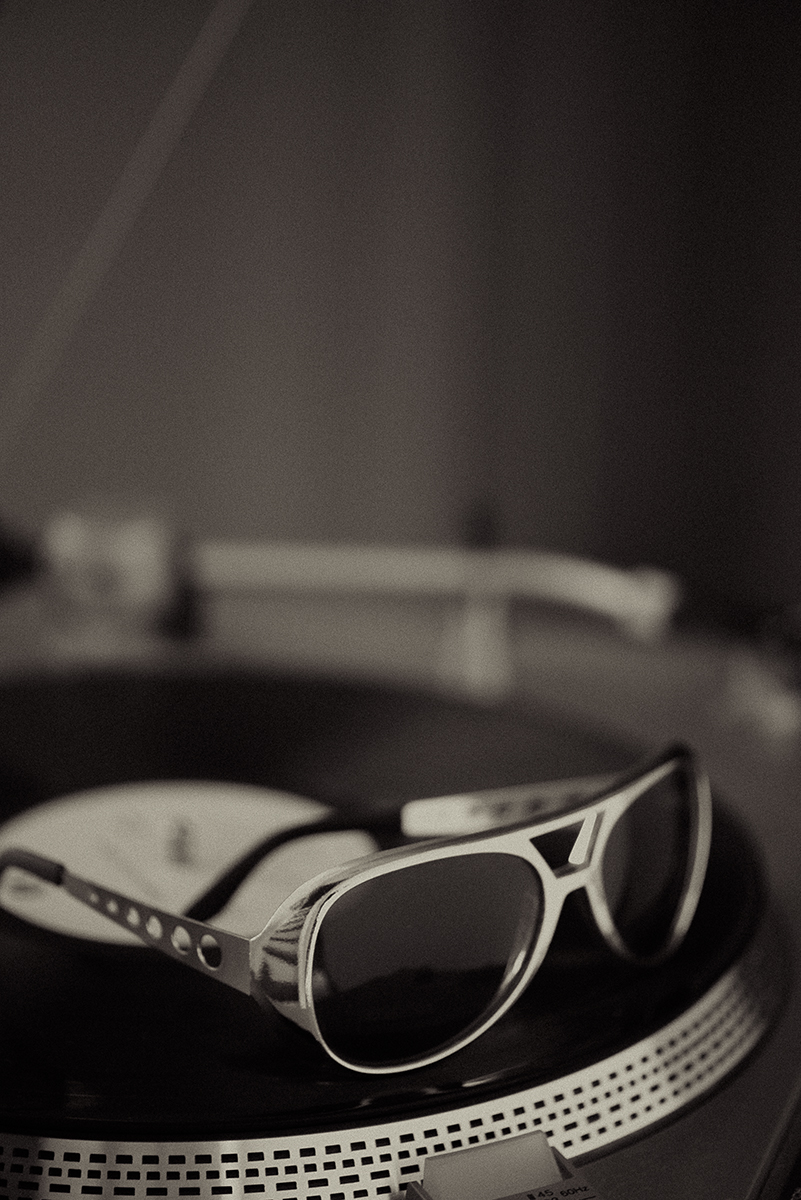 Filling the stages with top-notch acts Collingwood quickly gained a reputation among fans as the place to see the most talented performers. The Collingwood Elvis Festival is one of a handful of sanctioned events around the globe where ETA’s can compete to pre-qualify for Memphis’ ‘Ultimate Elvis Competition’ making it one of the most coveted stages among competitors from around the world. This summer’s line-up includes last year’s Concert Years Grand Champion Gordon Hendricks, returning to our stage after winning the prestigious 2017 Ultimate Champ title in Memphis.

Each year, the event draws roughly 15,000 people to the region (closer to 30,000 on an- niversary years) with many folks returning annually. The Elvis fan base is a tight knit community and the relationships and friendships built between the organizers, performers and fans over the years is a big part of what brings people back year after year. With more com- peting festivals and events popping up each year vying for people’s attention, it’s a true testament to the efforts and vision of those involved that they have not only succeeded in their mission of being the largest sanctioned Elvis event in the world, they have achieved that while cultivating a real community affectionately referred to as the “Festival Family”.

The high regard in which the event is held has enticed top performers and VIP’s including Elvis’ road manager Joe Esposito, co-stars Cynthia Pepper and Darlene Tompkins, backup group The Sweet Inspirations and many more co-stars, colleagues and Friends of Elvis to come to Collingwood to be part of the festivities. Their experiences with the organizers, the festival and of the town led to the highest of all honors and major coup for festival organizers – the attendance of Priscilla Presley. It was her inner circle, speaking so highly of what was happening here that convinced Priscilla to attend in 2014, making the Collingwood Elvis Fes- tival the only festival she has ever attended.

The Festival has consistently been recognized as one of the Top 50 Festivals in Ontario, out of over 3,000 festivals held across the province. Over the years they have won numerous Festival and Events Ontario awards including Best Poster, Best Program, Best Overall Pro- motional Campaign, Best Virtual Campaign, and nominations for Business Excellence and Customer Service awards from the local business community. Since 2008, the festival has earned support from Tourism Ontario with Celebrate Ontario and T.E.M.P.P grants.

The theme of this summer’s festival is ‘Elvis United’– in recognition of how ‘The King’ has brought together fans worldwide, and celebrating the festival for how it has done the same. The Collingwood Elvis Festival has surely succeeded in bringing Collingwood to the international stage.

As for the future of the Festival, the town has approved the event to run again in 2019- the 25th anniversary year. After that the event will require approval from the new council but organizers and fans are not concerned. The spirit of Elvis is alive and well in Collingwood.

Heather Goldsworthy is a freelance photographer based in Georgian Bay. Her work explores our food + beverage culture. Imageobscura.com