THE market is behaving very differently so far this year than it did last year. Year to date MLS® dollar volumes are down about 25% over the same period last year.  While we still see multiple offer situations, they are not as frenetic as they were last spring and the spikes in prices over asking are not as pronounced.  We are even seeing conditional offers again (which is a good thing as far as I am concerned).

So…is this a start of a reverse in the trend we experienced in 2017?  I don’t think so.

For those of you who follow The Market Watch, you have heard me wax on about the fundamentals in our area.  I have referenced seminal works on demography and given anecdotal evidence on what I believe to be an amenity migration that will impact our area for years yet.  And MLS® numbers don’t tell the whole story. You just have to look around to see the building that is going on now in all categories.  Single family, condo, resort, luxury.  There is a lot going on out there right now that may not show up in the numbers as many new builds are not listed on the system, and there is also a good bit of custom work going on right now.

So…Keep calm and carry on we say.  But make sure you are current with the market.  Right now, we think that means you should be cognizant of your pricing if you are looking to sell your home.

When a REALTOR® talks about what they will do to market your property, they will lay out a full marketing plan including staging, photography, digital and conventional

advertising, brand and lifestyle positioning and a bevvy of other services that will position your home perfectly to get you maximum dollar.  Price is often treated separately from this marketing plan, but I submit to you that price may be THE most important bit of marketing you do.  This comes into play in quite a few different ways. The two most important as far as I am concerned are:

Market perception of price can be visualized as a pyramid.  If you price your real estate at the top of the pyramid, you have a very small number of people that will pay attention to the listing as the perception is that it is priced too high relative to its perceived value.  If you price it at the bottom or base of the pyramid, you have a much greater pool of people interested in your property and may thereby attract multiple offers.  The middle of the pyramid is the sweet spot where the asking price is close to the market and attracts the serious buyers. This concept also relates to the idea of pricing a property under the perceived market price in order to create a “bidding war”.  We saw quite a bit of this last Spring.

Let me be clear… we are not in the business of underselling real estate.  But when a client asks us to list a property vastly over our recommendation to “test the market”, we really worry that following their suggestion will achieve an outcome completely opposite to their goal.  By no means are we perfect, but there are more instances of this happening than you would think.  While reaching a bit to maximize your return is just fine, reaching a lot can stigmatize your property and make you play a losing game of “catch the market”. 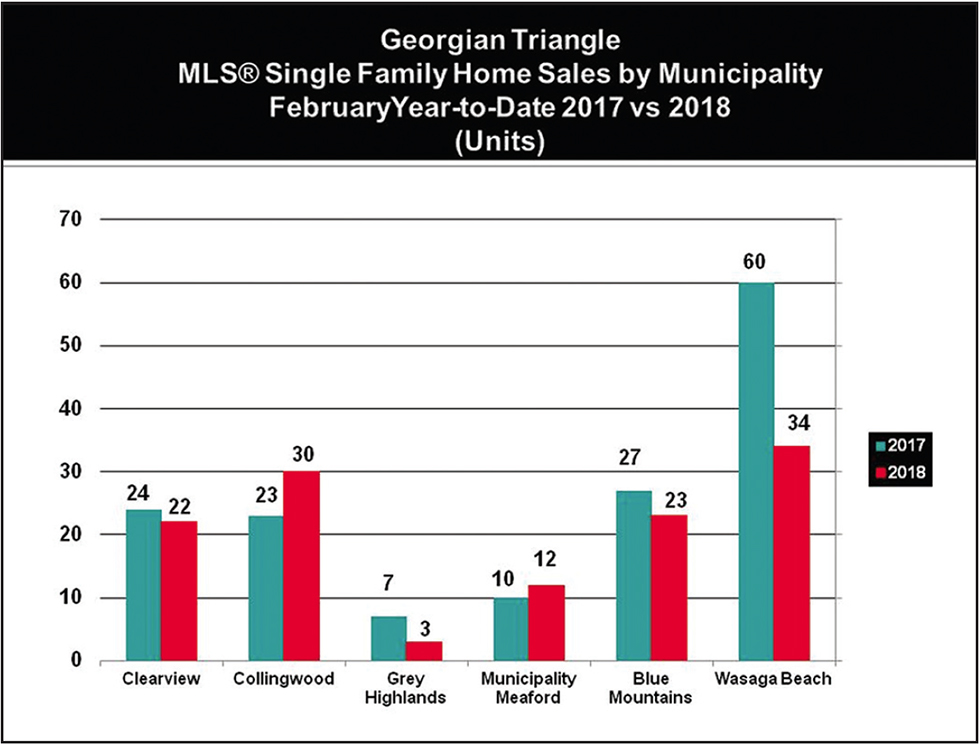 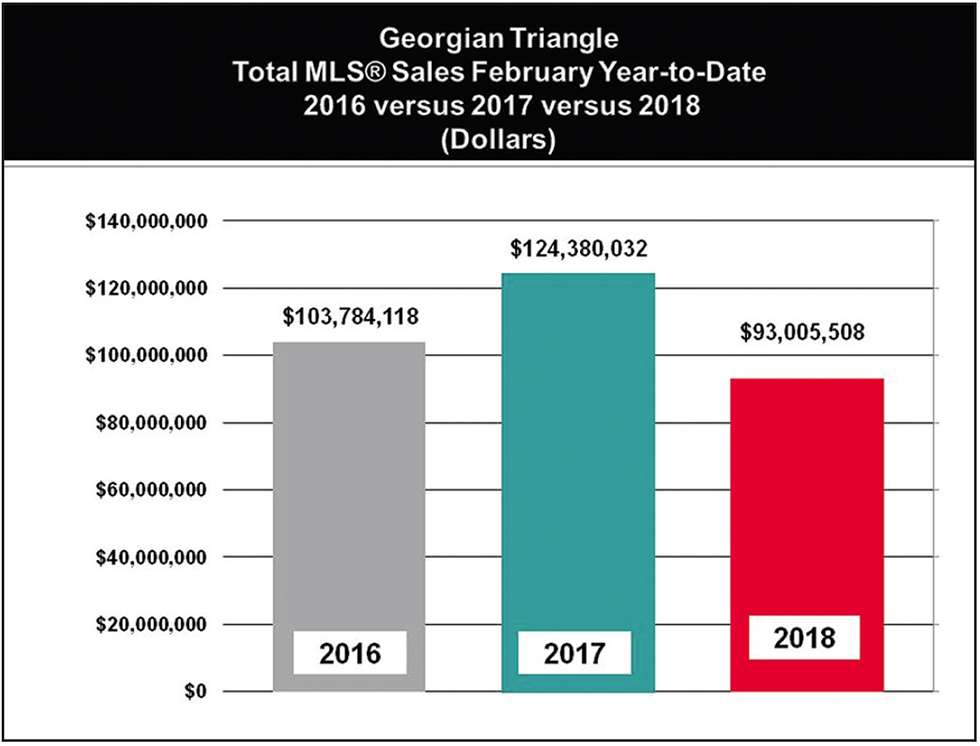 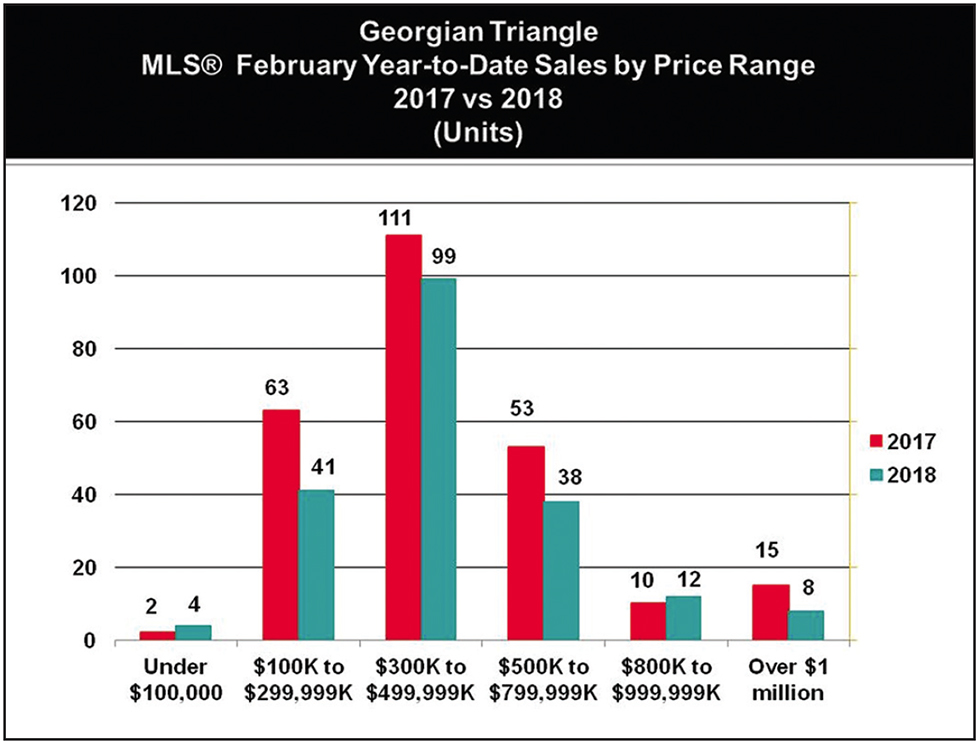 The other critical concept of price bracketing is a concept based on the way consumers shop today.  Far too often, I see people pricing their homes at say $999,000.  Do we really think consumers will not figure out that the asking price is $1,000,000 because we left off $1,000?  This is NOT an impulse purchase.  This is not a stick of gum at the checkout where the difference between $0.99 and $1.00 is ingrained in people’s psyches.  Depending on who you speak to, between 92% and 98% of consumers who are looking for real estate shop online before calling a REALTOR®.  In doing so, they typically select a price range to look in.  In this, consumers think in brackets.  $500K to $750K, $750K to $1MM or $1MM to $1.5MM.

Knowing this, is it a good idea to price a piece of real estate at $749K?  That home will not show up in any search of $750K or over, will it?  Does that mean that the property would not appeal to a person looking in the $750K to $1MM category?  Of course not. You can’t price real estate like a stick of gum. Additionally, pricing at $750K will make the property show up in BOTH of those popular search brackets.  You have to consider consumer search behaviour into your pricing.

After ending 2017 with another year of record MLS® real estate sales in southern Georgian Bay with sales exceeding $1 billion, 2018 has gotten off to a much slower start.

MLS® sales reported by the Southern Georgian Bay Association of REALTORS® to the end of February totalled $93.0 million, down 25% from the $124.4 million in properties sold during the first two months of 2017 and 10% below the same period in 2016.  A total of 202 properties have sold though the local MLS® system this year, down 20% from the 254 properties sold in the first two months of last year and 29% below the 285 sales in the same period of 2016.

While demand for area properties in 2017 remained strong and is expected to continue in 2018, sales activity suffered last year primarily resulting from inadequate inventory levels.

Year-to-date MLS® new listings total 396 properties which represents a 4% increase over the first two months of 2017.  While admittedly this is not a significant increase it is encouraging to see more inventory coming to market as we head into spring, when buyer demand starts to increase. Another important aspect to the real estate market in 2018 will be increased mortgage rates as well as stricter rules for borrowing. Tighter lending rules that came into affect earlier this year are sure to impact market conditions overall in 2018 especially for first time buyers.

This will no doubt include what buyers are willing to pay as well as what mortgage amounts lenders are prepared to extend to their clients. Sellers need to be conscious of these potential pitfalls when shopping for a home or condominium and this is where we as REALTORS® can be of significant value. As previously stated, current market conditions are not what they were twelve or fourteen months ago and for property owners who are serious about selling, now is not the time to be over-pricing your property beyond its respective market value.

Area real estate activity during the next 9 months may well provide some interesting trends in the local market and we will continue to keep you apprised of any noteworthy shifts in upcoming Market Watch articles.

As we head into our hectic Spring market, we should be mindful of the data we are seeing now, but it is worth noting that I am bullish on the market in general and think we may be in for some surprises.