ARE You MOST? Breaking the rules of digital marketing

The City of Owen Sound’s new recruitment program is turning heads with its bold, cheeky approach to attracting talent. The “Are You Most” campaign launched in August ( areyoumost.com  ) uses honesty as its calling card, presenting the city’s challenge — what might be turn-offs for “most” people — as opportunities for those with a different mindset.

Too cold? For most.

Too far? For most.

Too small? For most.

The City of Owen Sound, Ontario is looking for people to shape the city’s future. There is no doubt the city is about to boom, the question is, what will this boom look like.

The message is getting through. The month-long campaign attracted more than 70 applicants interested in exploring business opportunities in Owen Sound and coming to “test drive” the city with a local ambassador. That was about double what the city expected. They were mostly from the GTA and surrounding areas, such as Cambridge, Richmond Hill, London, Mississauga, Hamilton and Brampton. Some local residents also applied.

Every applicant was contacted personally by a city representative.  Many said they had never before considered moving to Owen Sound, but were attracted by the city’s honest, fresh approach, which didn’t offer the moon but presented real challenges and opportunities, in a way they could connect with.

That was the intent, says Chris Hughes of BC Hughes, the local marketing firm that designed the campaign. From the start, it was all about attracting “the right people,” rather than casting a wide net.  It redirected visitors to other web sites if their answers did not align with the campaign, and it included a lengthy survey void of the usual Internet eye candy. In these ways, it defied the cardinal rules of Internet marketing.

“I made it through to the end!” one applicant exclaimed. 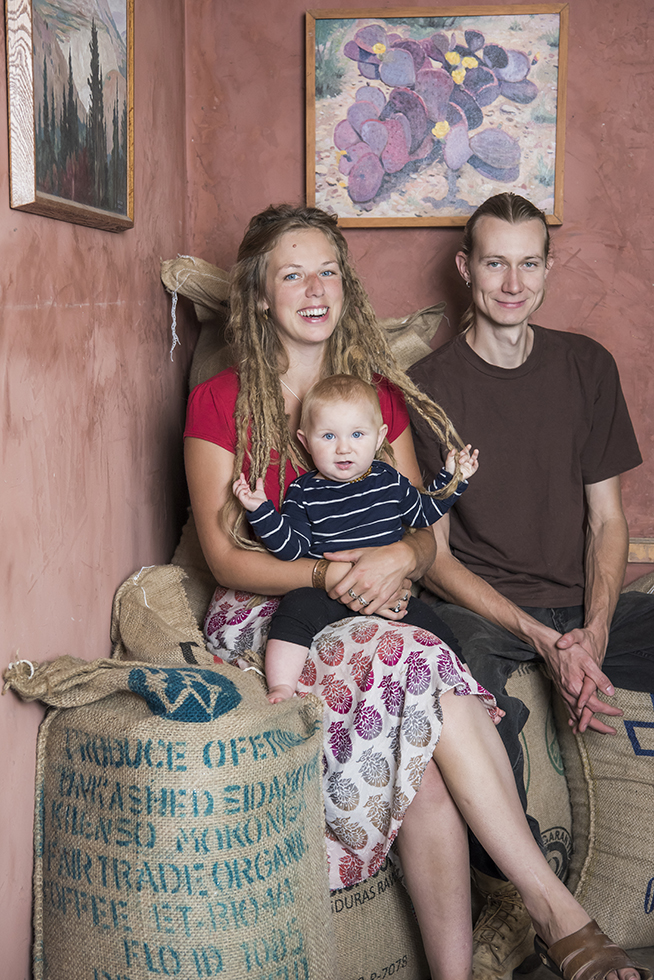 Candice Newmaster and Harley Eden launched Ironwood Coffee, an award-winning boutique roastery, with the help of the Owen Sound and Area Business Enterprise Centre. They sell to local retailers and their stall at the Owen Sound Farmers’ Market is continually busy.

While the campaign outlines  Owen Sound’s challenges (like hard winters and empty storefronts), it also offers an enticing proposition: Be part of a community on the cusp of change, where you can create your own business opportunities and influence community development, add to the vitality and diversity of downtown, afford your own home or business, and be close to awesome recreational and cultural amenities.

Ten applicants will be chosen to try out the city for a weekend this fall, paired with a local host. They will meet city officials and business organizations but most importantly, entrepreneurs like themselves who have carved a niche for themselves in Owen Sound and have an inside edge.

We’d rather highlight some challenges Owen Sound has. After all, we want to attract the type of people who see a challenge as an opportunity in the making. We want to make sure you know exactly what Owen Sound is all about.

Jacquie Furtner is another host. Originally from Owen Sound, she moved back to the region about seven years ago, selling her “crummy little house in Toronto” for a beautiful home that cost “a fraction of the price.” When they first moved, her husband Simon commuted to Orangeville for work. Eventually, he quit to join her in running ‘barebirch’, a thriving home décor store in the heart of downtown. Furtner serves on the Downtown Improvement Area board of management and is one of their youngest members. 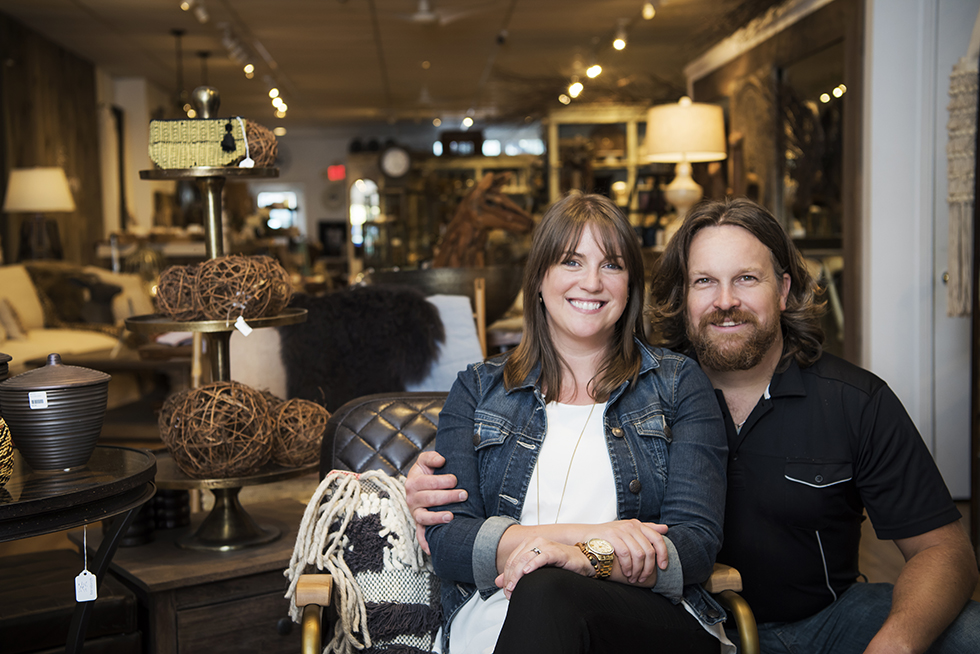 Mike Comello is one of the hosts. An avid cyclist who writes computer code for a living, he moved to the area from Ontario’s silicon valley for the opportunity to live by the water, cycle open roads and trails, fish from his backyard and raise a young family. He founded the Owen Sound Technology Network, a loosely knit group of like-minded people, and he’s hopeful more techies will move to the area. 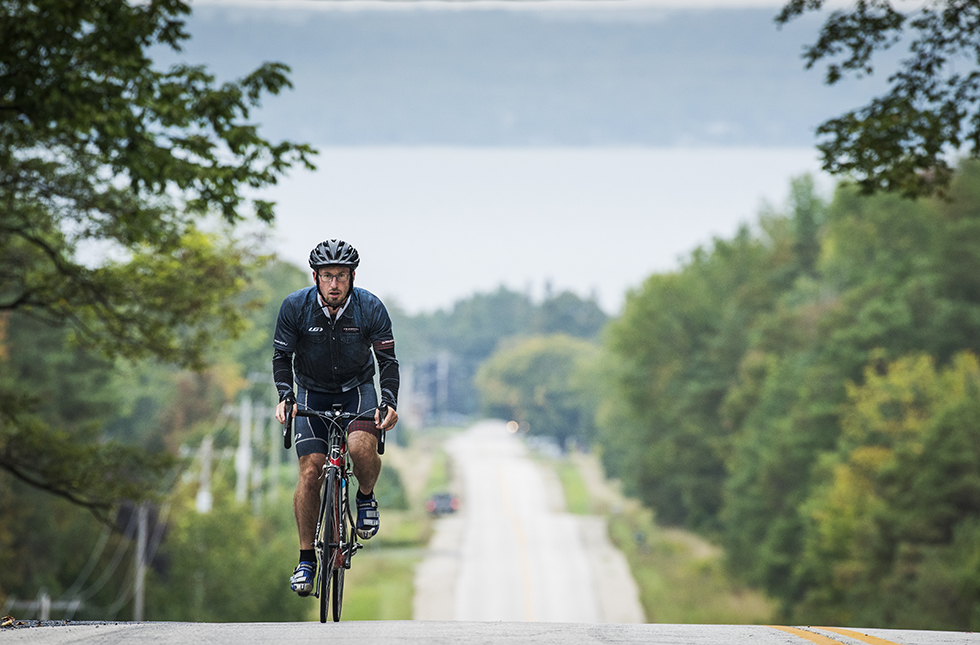 The city is looking to attract more people like these. “This campaign is not to attract just ‘anyone’ to relocate here. We want determined, strong people who will bring value to the Owen Sound community and embrace it,” Hughes says.

If even a few make the move and establish businesses in Owen Sound, the city will be pleased. The campaign has already succeeded in turning heads, planting seeds and getting the city noticed, going beyond the usual “Work, Live, Play” mantra used in other recruitment efforts.

And it’s caught the attention of marketing-savvy Millennials— one of the most mobile cohorts around, both digitally and physically. “They can live anywhere,” Hughes notes. “They can write their own ticket here.”

To learn more, visit the interesting website and take the challenge.  areyoumost.com